FIRST Announces the Appointment of new Board Member, Jeff Farnath

London / New York, February 2022  – FIRST, a leading global brand experience agency spanning twelve countries, today announced the appointment of Jeff Farnath to the Board of Directors of parent company, FIRST Protocol Group Limited, in the capacity of a Non-Executive Director.

Farnath, a frontrunner in digital media transformation, will lend his decades of experience to the continued growth and success of the agency. Upon joining the Board, Farnath will become a member of the Audit Committee, providing critical oversight of the financial reporting process, selection of the independent auditor, and reviewing and monitoring the audit process and internal controls. 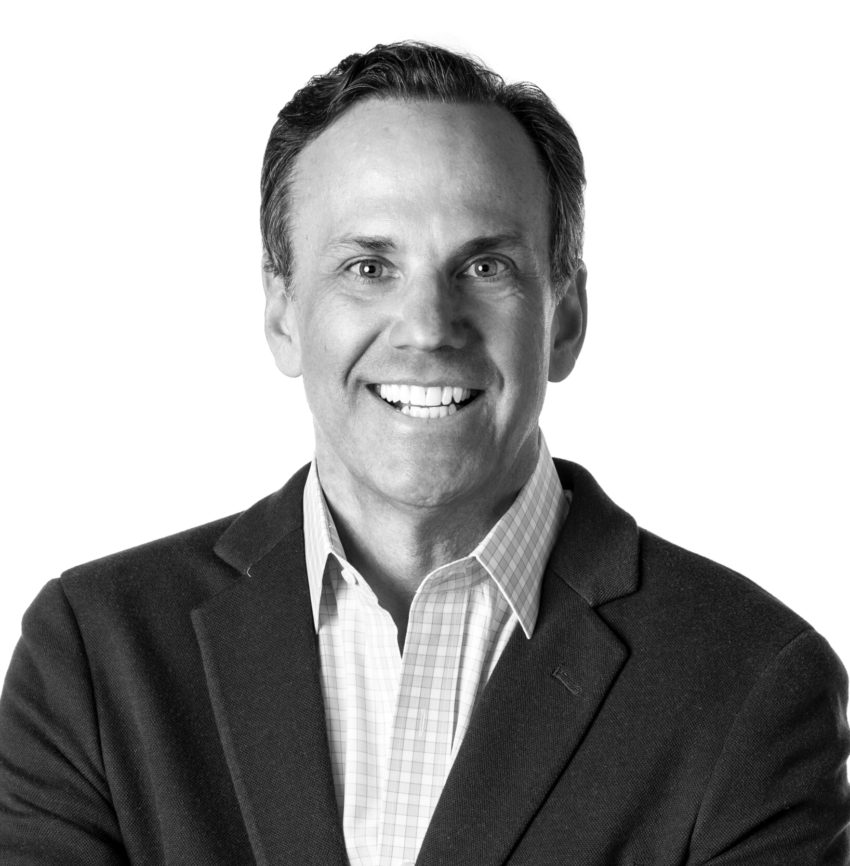 Farnath is a senior-level finance executive with over 30 years of leadership experience in both traditional and digital media businesses. He is a leader in both large multinational media companies as well as small entrepreneurial start-ups, including non-profit organizations.

Peter Godfrey, Chairman, said of the appointment: “The Board and I are delighted to welcome Jeff to FIRST. He is a respected leader with a proven track record of helping media businesses grow. His wealth of experience and insight will prove invaluable to the company as we continue to grow at pace.”

Most recently, Jeff was Chief Financial Officer at Silvergate Media based in London. Prior to this, he was CFO at Thrillist Media Group (Group Nine) and Classic Media, which owned the world’s largest privately-owned kids’ and family entertainment property catalogue.

“I’m honored to be appointed to the board at FIRST,” said Jeff Farnath. “I’m eager to join such a talented group of leaders at a time of exceptional growth. I look forward to building on the excellent work that’s already begun at a company poised for continued success.”

Jeff’s experience includes over 10 years with Walt Disney Studios. He served as Chief Financial Officer of The Walt Disney Studios – Latin America in Buenos Aires, Argentina, where he was instrumental in starting-up direct distribution companies in Brazil, Chile, Argentina, Colombia, and Mexico. Jeff also held the position of Senior Vice President of Finance and Strategy for Disney Feature Animation and Theatrical Productions in Burbank, California.

After Disney, Jeff was President and CFO, and then CEO, of Laika Entertainment (formerly Vinton Studios), which co-produced the Oscar-nominated films “Tim Burton’s Corpse Bride” and “Coraline”.

Jeff’s career started at IBM, where he worked as a Systems Engineer and Marketing Representative. In addition, Jeff was VP, Head of International Finance for FOX Interactive Media where he worked to launch and manage MySpace.com in over 28 countries.

Jeff has an MBA from the University of Chicago and a Mechanical Engineering Degree from Bucknell University. Jeff is a member of The American Film Institute, The Human Rights Campaign, and the founder and co-owner of Silvina Vineyards in Mendoza, Argentina. Jeff recently relocated to his home in New York City after living in London for the past 4 years.

FIRST is a leading global brand experience agency providing Content, Creative, Digital Technology, Management & Delivery, and Data & Insights services. Operating as a full-service agency partner or through embedding specialist talent into client teams, FIRST brings brands and people together through creative, connected experiences. Spanning 12 countries with more than 550 team members, FIRST works with clients across industries including financial services, technology, media, consumer electronics, medical and healthcare, automotive, aerospace, and the nonprofit sector. Most recently, Eventex honored FIRST as one of the Top 150 Event Organizers & Agencies in the USA, while Chief Marketer listed FIRST among their “200 Top Marketing Agencies of 2021” and Special Events recognized FIRST as one of their “50 Top Event Companies” at the end of 2020. Crain’s New York Business included FIRST in the Top 100 “Best Places to Work in NYC” for 2020, and The London Stock Exchange Group once again listed FIRST as one of ‘1000 Companies to Inspire Britain’ in 2020.

Back to FIRST feed
NEXT