We tell stories that connect
people.

A GROWTH AGENCY WITH A BOUTIQUE FEEL

Over 25 years in the making, our teams never stop collaborating and innovating to reach new heights for our international roster of clients. Our strong culture and relaxed, people-oriented agency vibe is alive and well across all 11 countries where team members are based. 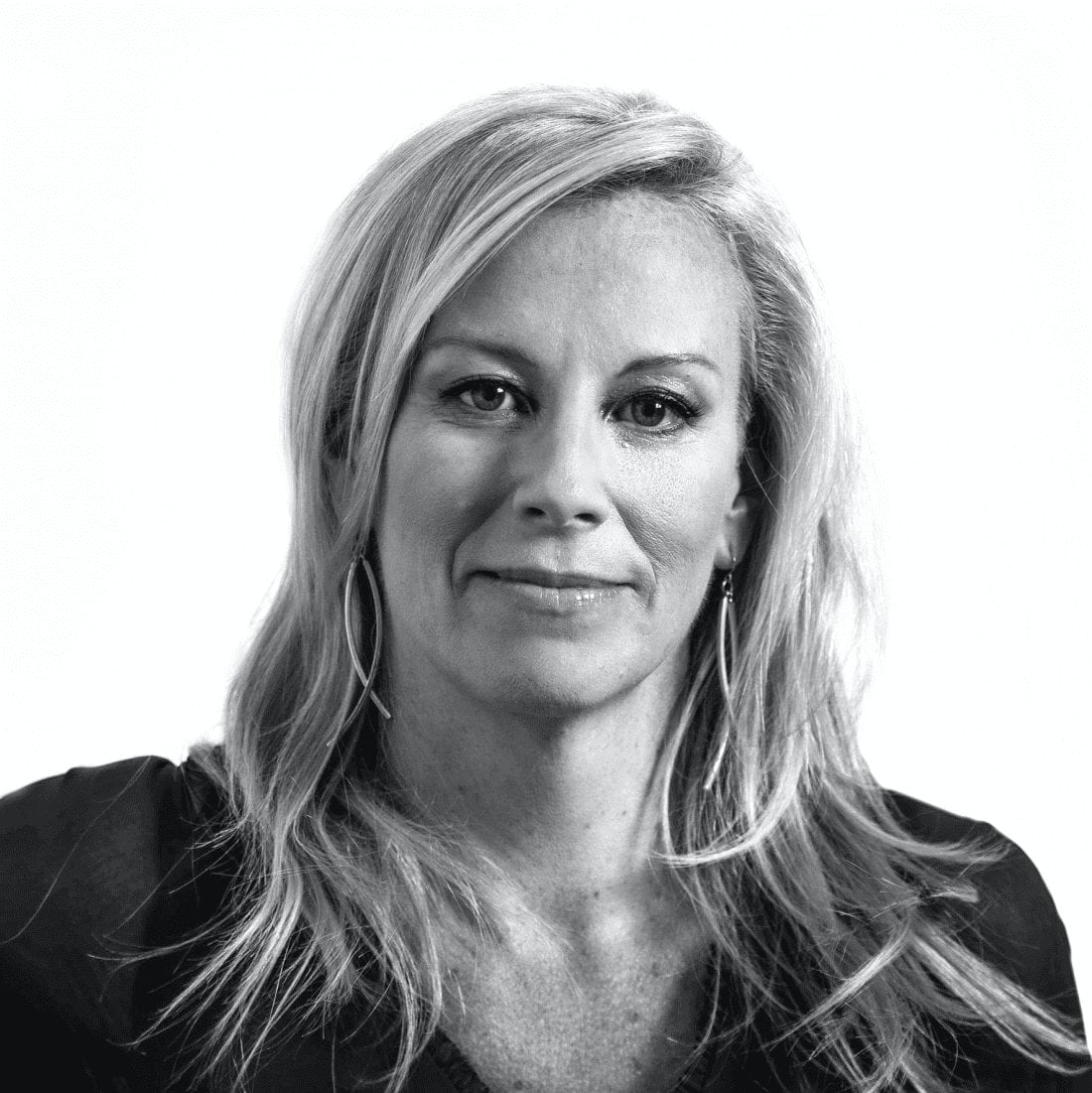 Since launching FIRST in the Americas in 2004, Maureen has made massive strides for the brand, positioning FIRST as an industry leader. Prior to FIRST, Maureen was director of Events at Billboard Magazine and The New York Stock Exchange. She then opened her own firm, Ryan-Fable Productions, which laid the groundwork for what would become the FIRST New York office. In recognition of her professional achievements, Maureen was inducted into the ILEA Hall of Legends and featured on the ‘Top 50 Smart Women in Meetings 2017’ list. In addition to being CEO, Group & CEO, Americas, Maureen found time to run the New York City Marathon in 2018 with the support of her FIRST family, a playlist of pop tunes, and a healthy jolt of diet cola to keep her going. 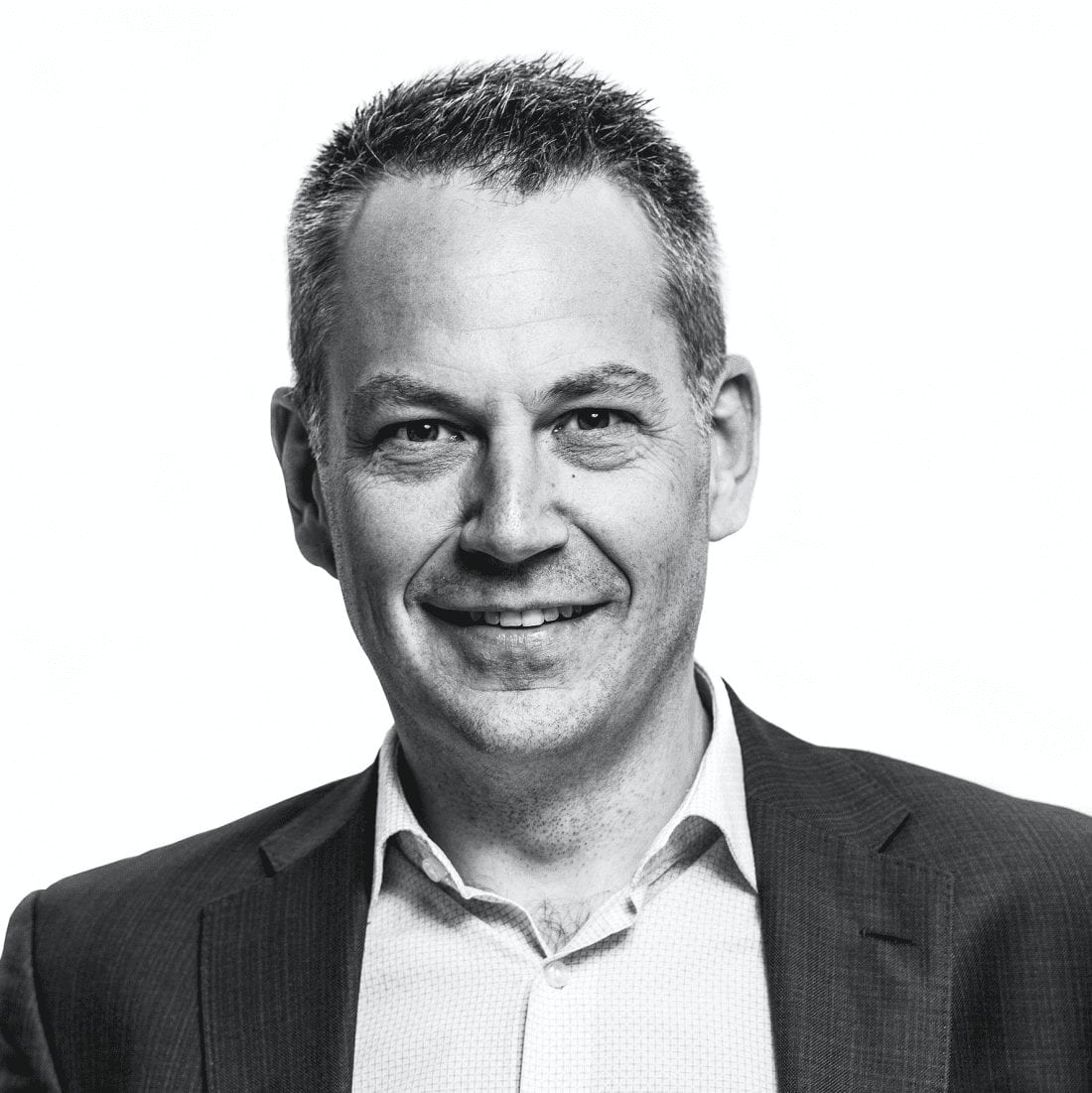 Barry leads our strategic growth through product, capability, and geography planning to meet the needs of our clients, and oversees the global Client Services division of FIRST. He has broad international experience and a track record of developing global client relationships for a range of agencies, including four years evolving Grass Roots from a startup to a full-service meetings and events agency in the Americas. He was initially drawn to the industry for the service, the people, and the memories that are made – a sentiment that echoes throughout his personal life as well. As a trained chef, and fan of IPA beers, he attempts a fitness challenge annually to keep the pounds off. 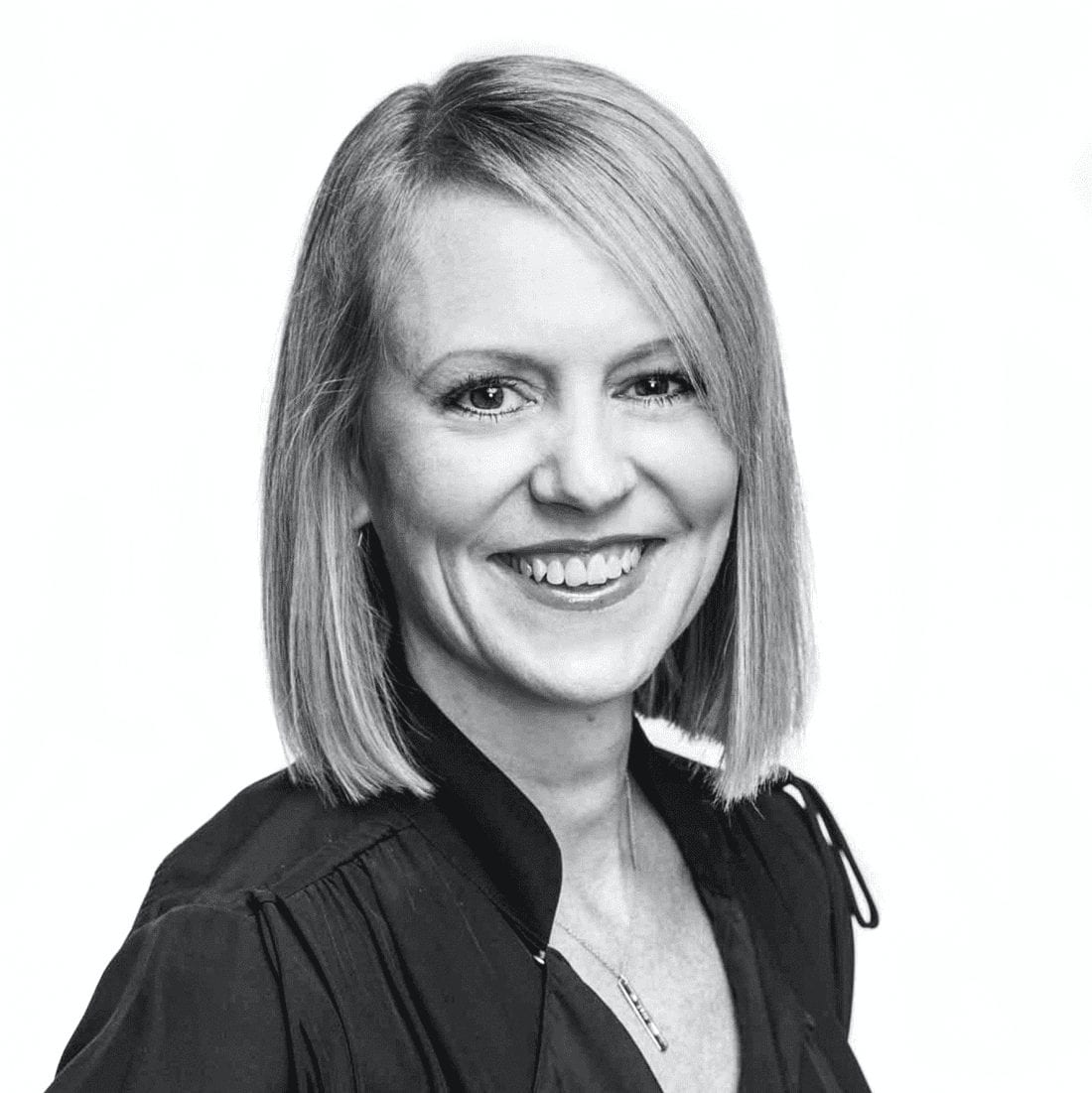 Tamsyn is responsible for leading our team in APAC, and driving our global business forward. She has the right combination of creative and management talents, and has built her reputation over the past 20 years in both leadership and creative roles in experiential marketing, events, and brand communication. Tamsyn has experience delivering successful events of all scales throughout Australia, Asia Pacific, China, the Middle East, the United States and the United Kingdom. Immediately prior to FIRST, she served as the Executive Creative Director for Freeman. When not in the office, Tamsyn enjoys spending time with her two daughters and husband. 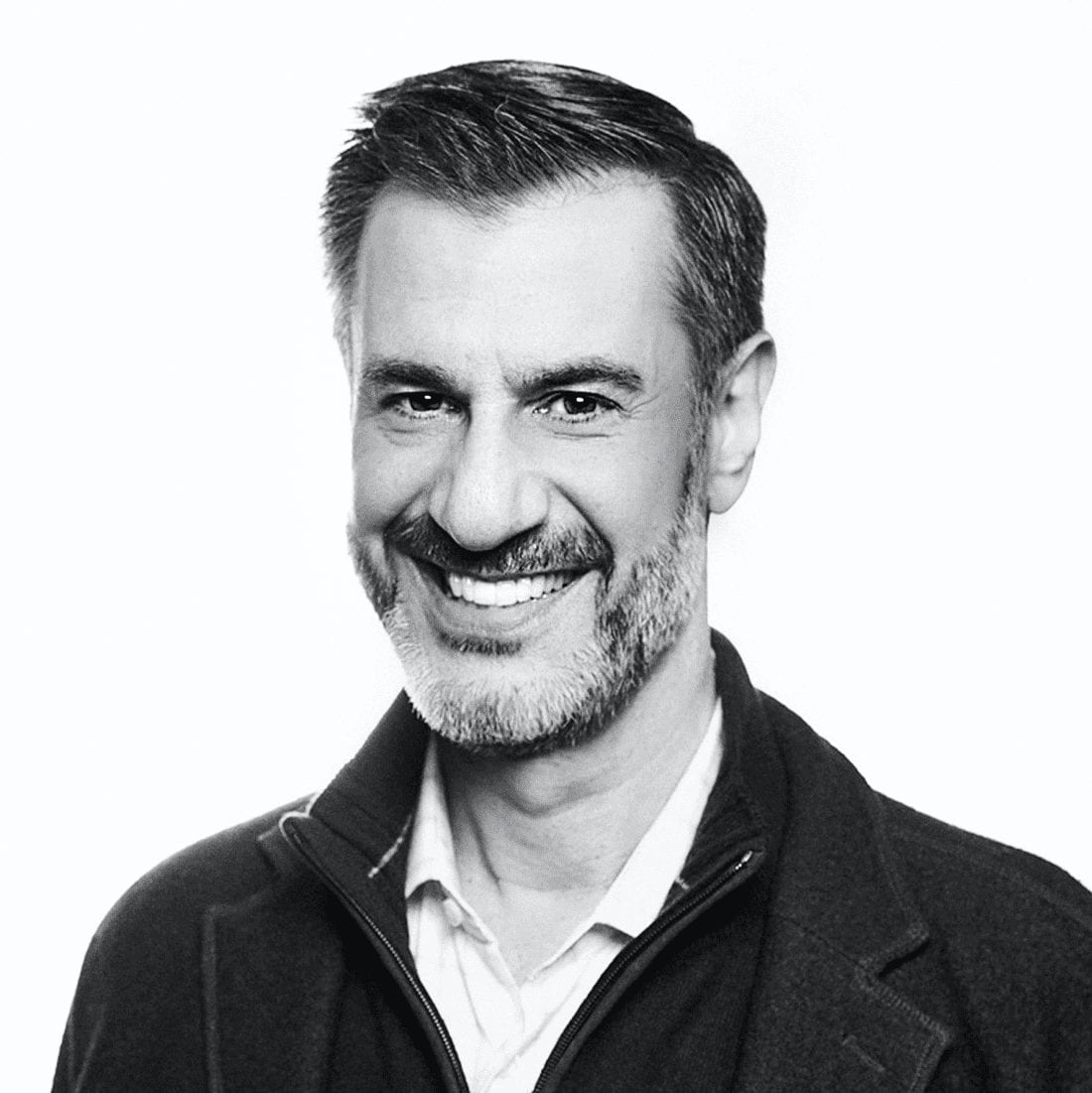 As Executive Advisor, Jeff brings over 30+ years of experience to drive creativity and excellence in all things FIRST. He founded the award-winning Barkley Kalpak Agency, which he led for 26 years until it became part of FIRST in 2016. As a recognized industry expert, Jeff serves as a guest lecturer at top universities and trade conferences, and provides executive level leadership and presentation coaching. He has received numerous accolades including his induction into the ILEA Hall of Legends. He is a world traveler with 69 countries under his belt. Jeff has been profoundly influenced by the lands he’s visited and the people he’s met along the way, seeing life itself as the ultimate live event. 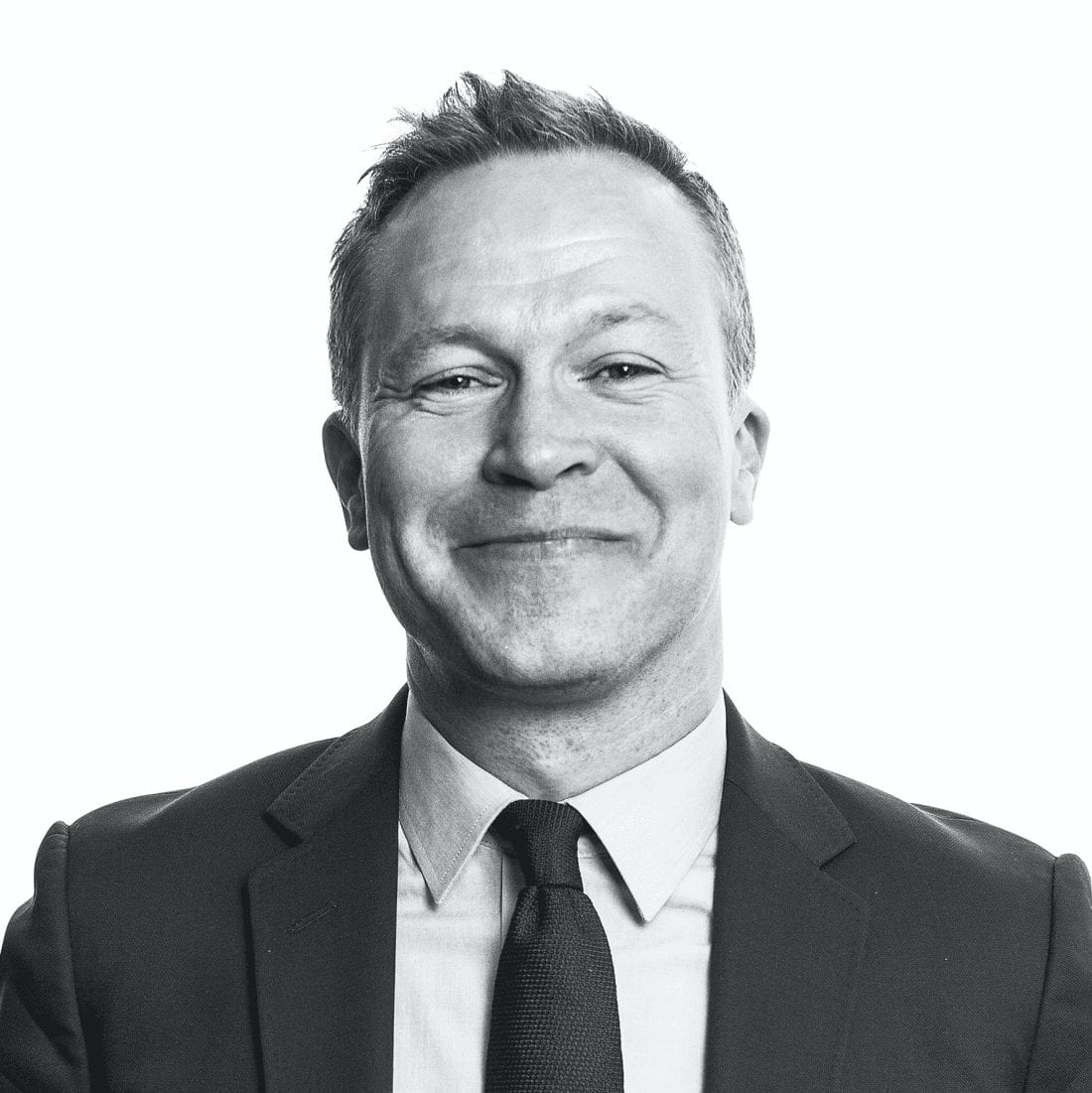 Ed is our commercial strategy and “data guy” focused on FIRST’s Solutions contracts. He is constantly analyzing the industry to find performance-enhancing and cost-saving opportunities to increase the value created by live events. Prior to starting with FIRST in 2008, Ed was a principal consultant at the London-based strategy firm CPC LLP. He holds an economics degree and an MBA from the London Business School. Ed is at his happiest riding his beloved Moots bike, cooking Sunday roasts, and going on foreign adventures with his children. 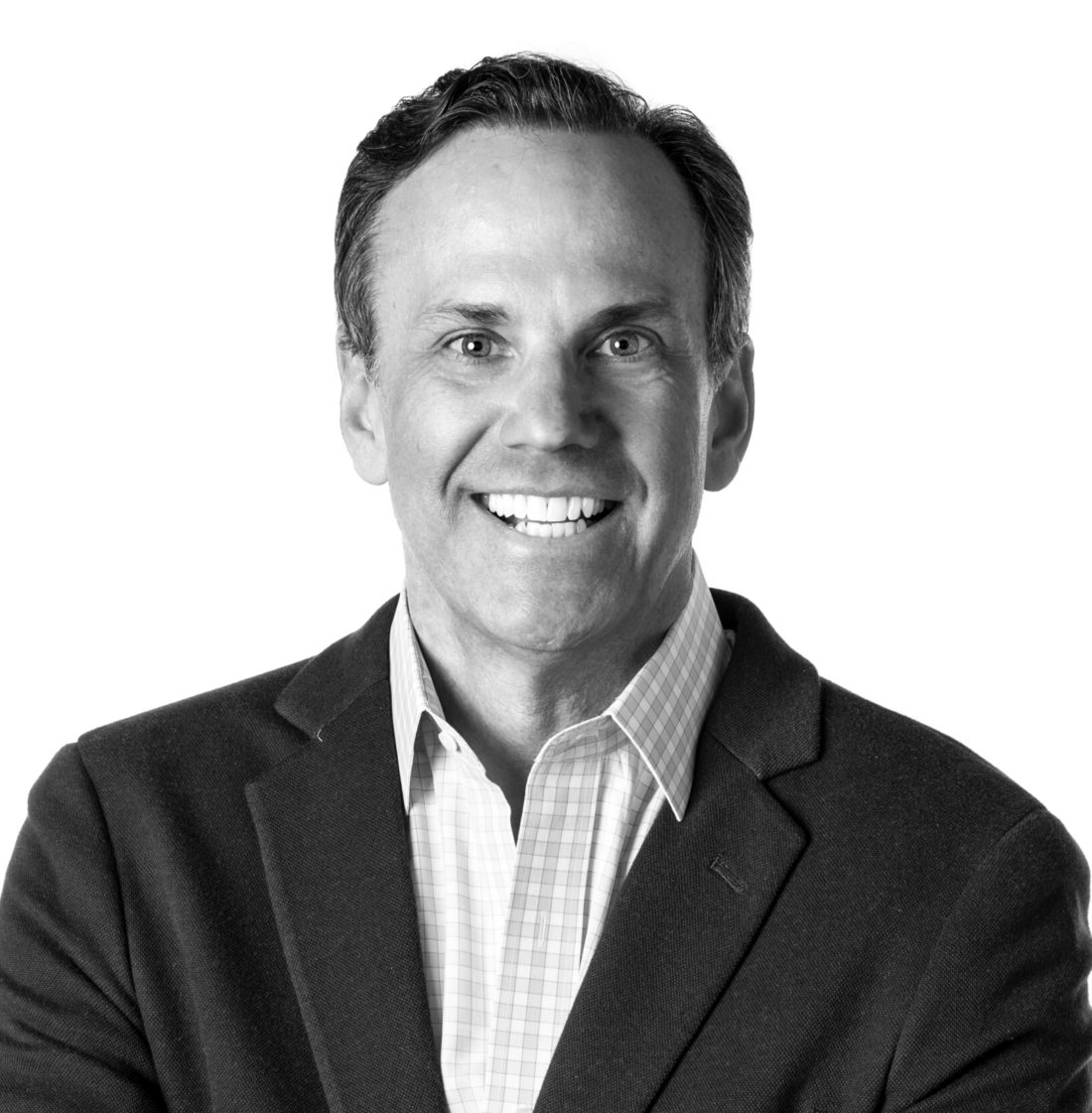 As a Non-Executive Director and a member of the Audit Committee, Jeff provides critical oversight of the financial reporting and auditing process as well as internal controls. Jeff is a senior-level finance executive with over 30 years of leadership experience in both traditional and digital media businesses. He is a leader in both large multinational media companies as well as small entrepreneurial start-ups, including non-profit organizations. Most recently, Jeff was Chief Financial Officer at Silvergate Media based in London. Prior to this, he was CFO at Thrillist Media Group (Group Nine) and Classic Media. Jeff’s experience also includes over 10 years with Walt Disney Studios. 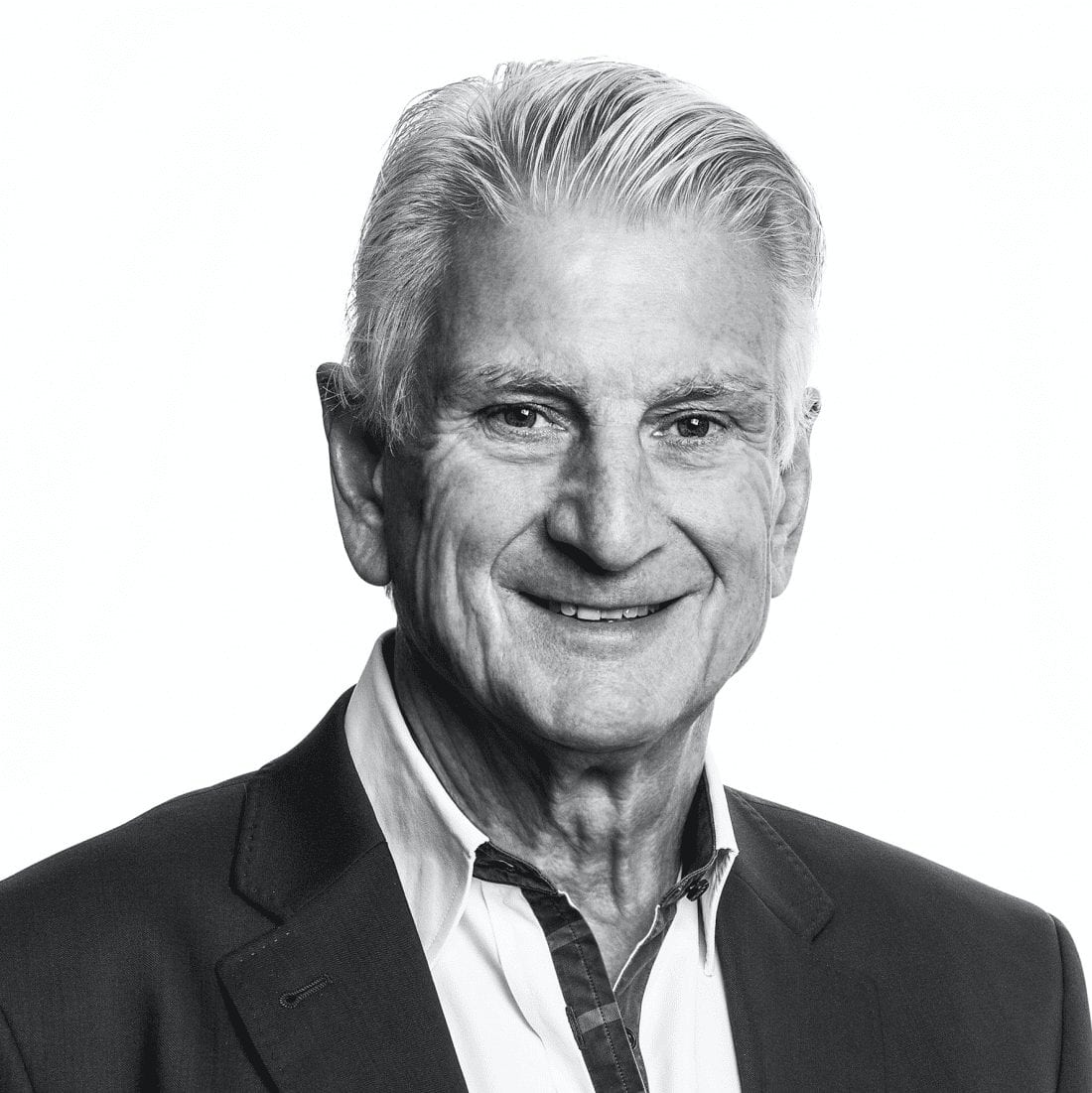 Chairman Of The Board

As Chairman, Peter invests his time and talent into strategic guidance for FIRST. Prior to 2012, Peter served as President of the Global Network Services Division for American Express. He is credited with the creation of the fastest growing, worldwide division of the corporation which is now based in 129 countries. After 45 years of corporate life, he has found his true happy place in helping organizations invent, invest, and succeed: “It opens your eyes when you realize what can be achieved…” Peter’s wisdom extends beyond the walls of FIRST not only as a Motown aficionado, but also as a soccer fan in his capacity as a Director of Brighton and Hove Albion Football Club, a Premier League UK team. In addition, Peter is Chairman of the Chris Aked Foundation, a charitable trust supporting children whose lives have been affected by cancer.

We’re always on the look out for new and diverse talent to join our ever-growing global team.

With FIRST Cares (CSR), our Diversity & Inclusion Council, our Creative Council and our Culture Club, we strive to do what’s right for our team, our clients, our industry, and the world.

SOME OF OUR AWARDS... 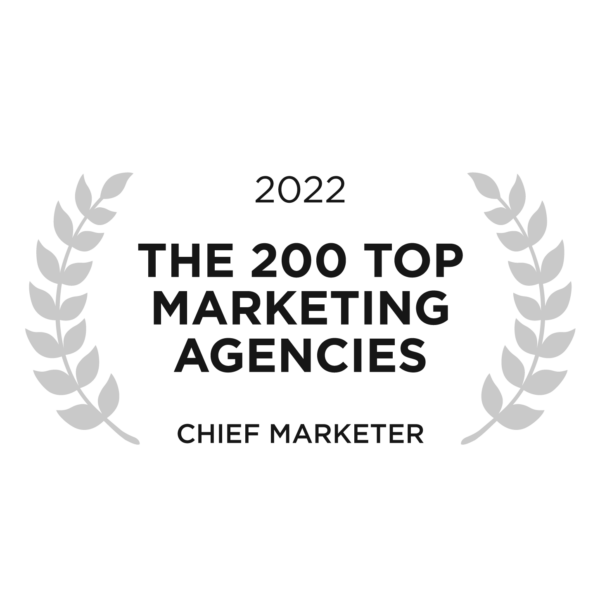 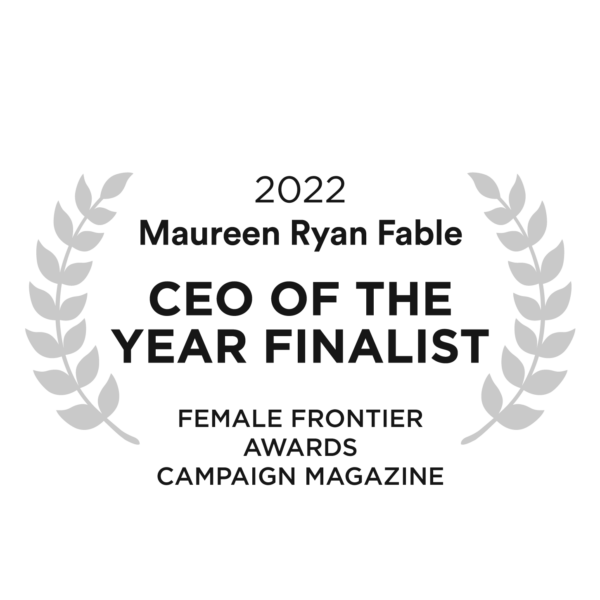 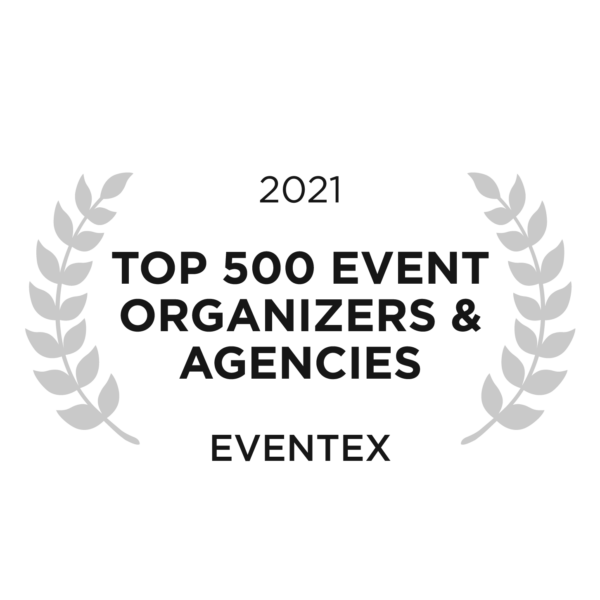 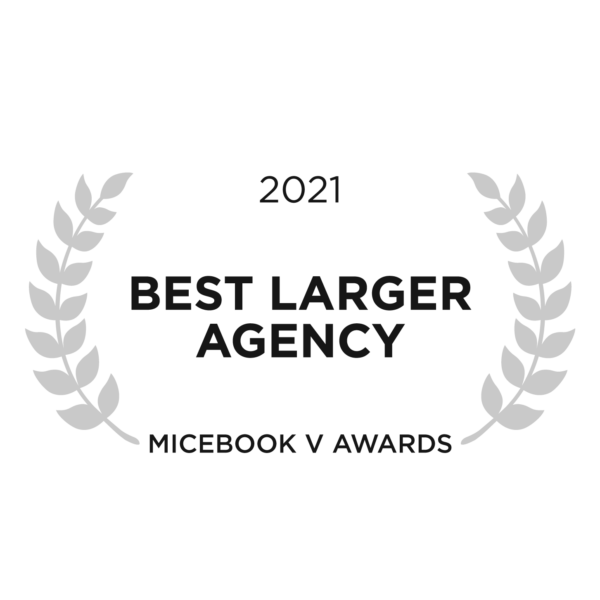 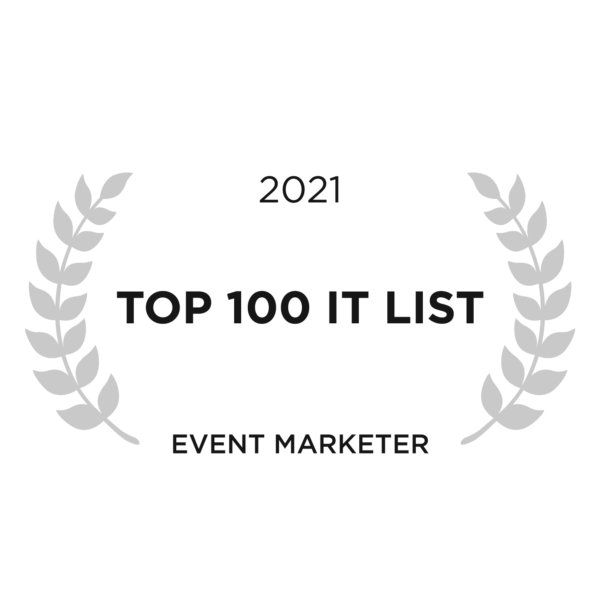 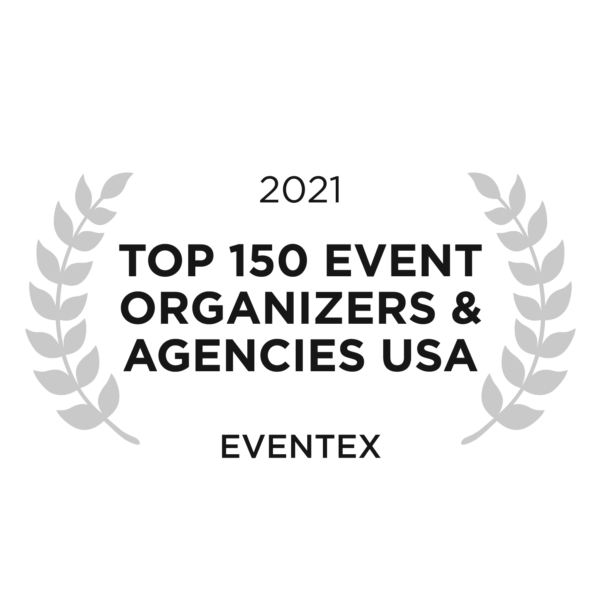 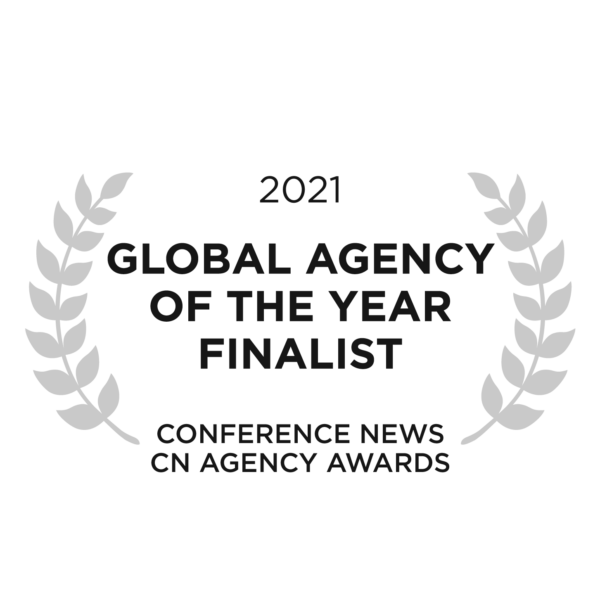 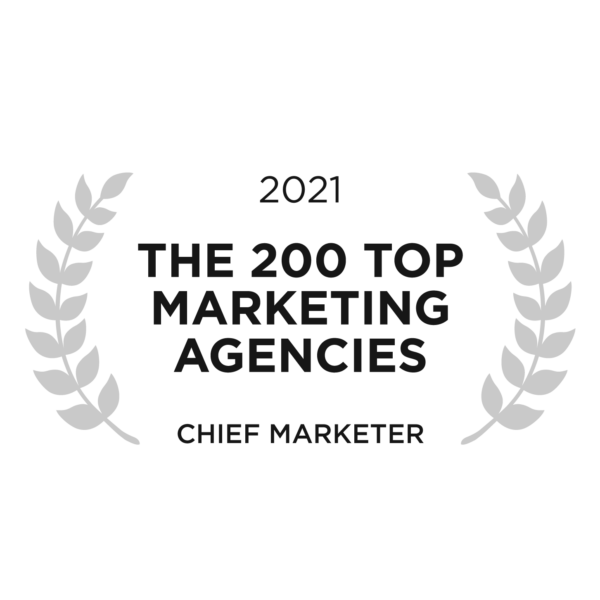 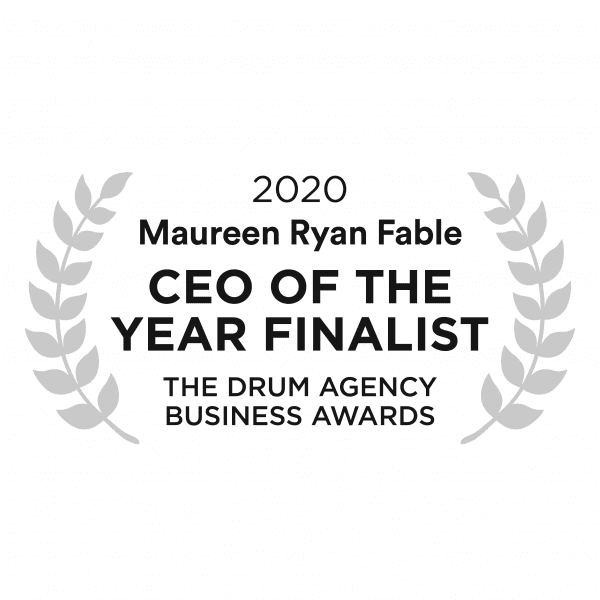 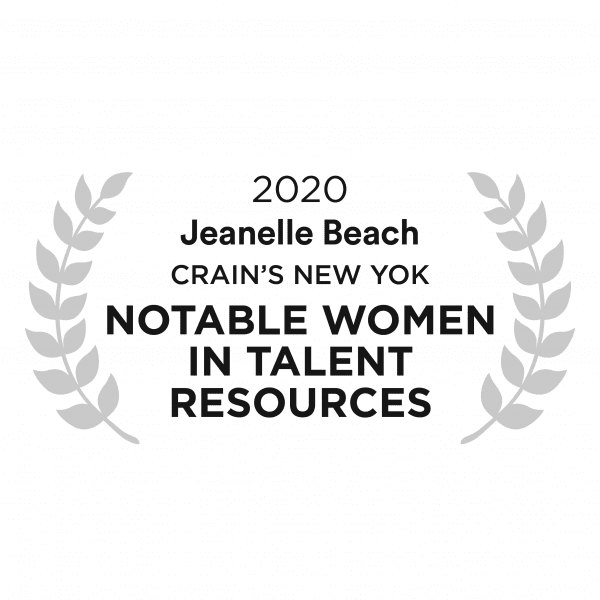 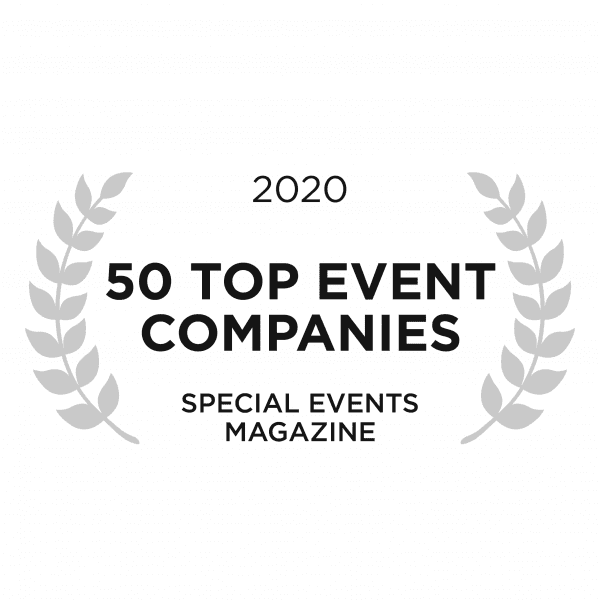 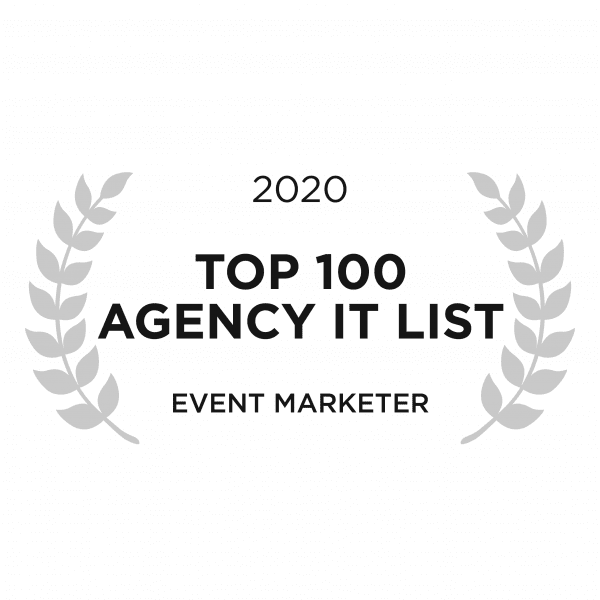 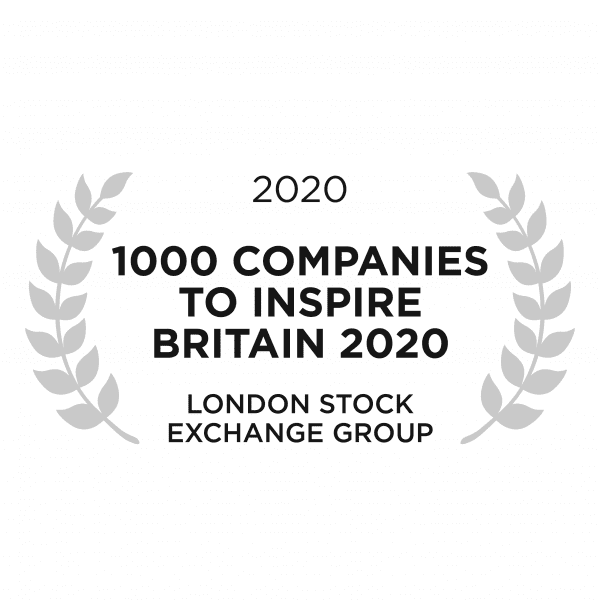 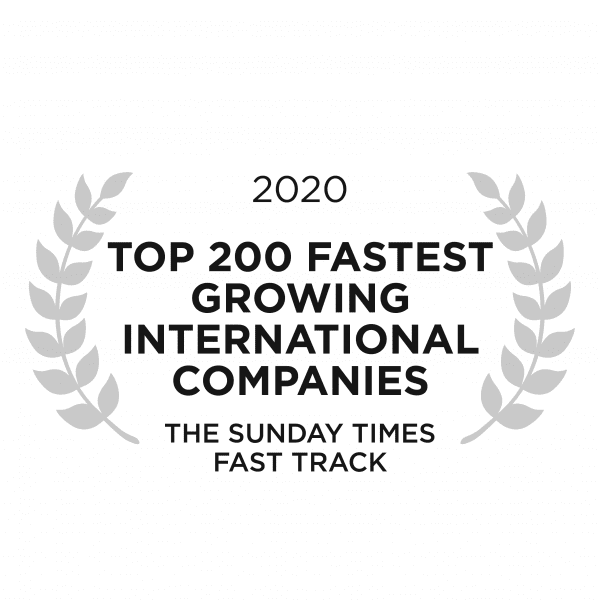 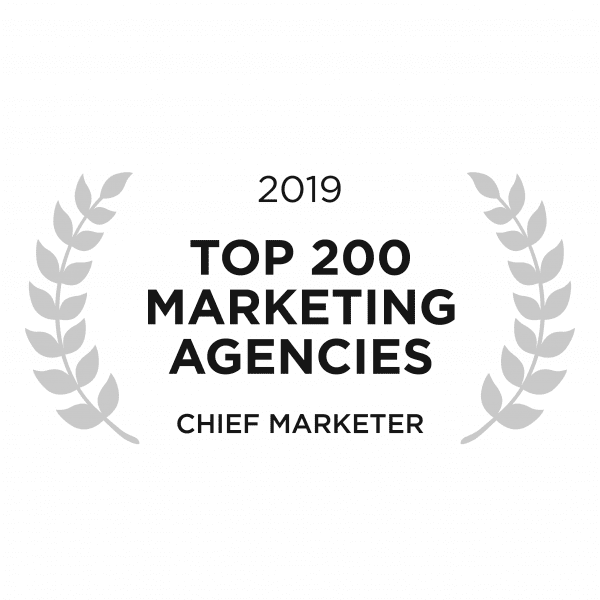 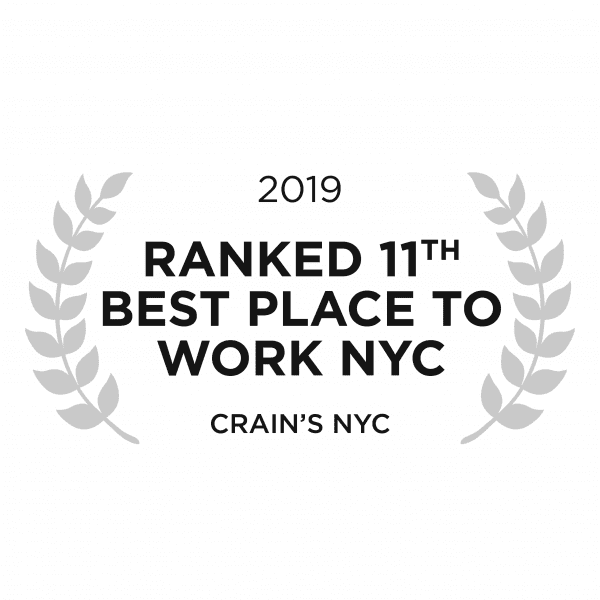 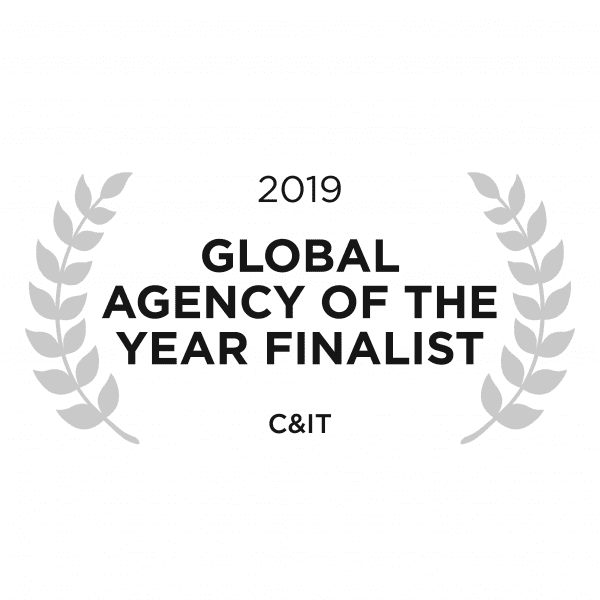 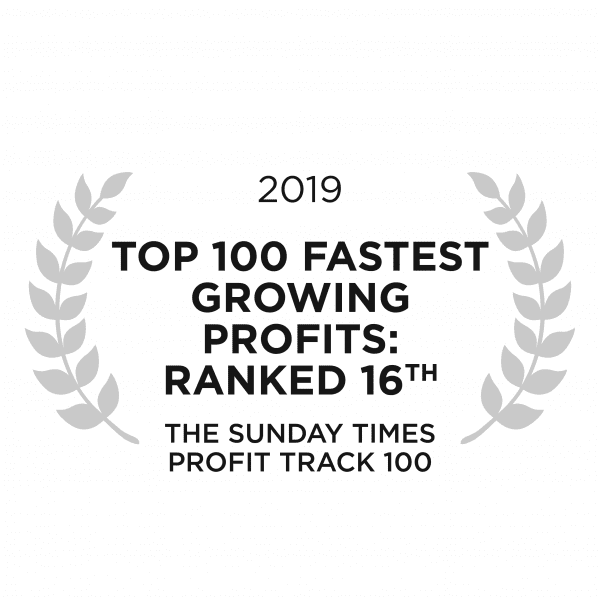 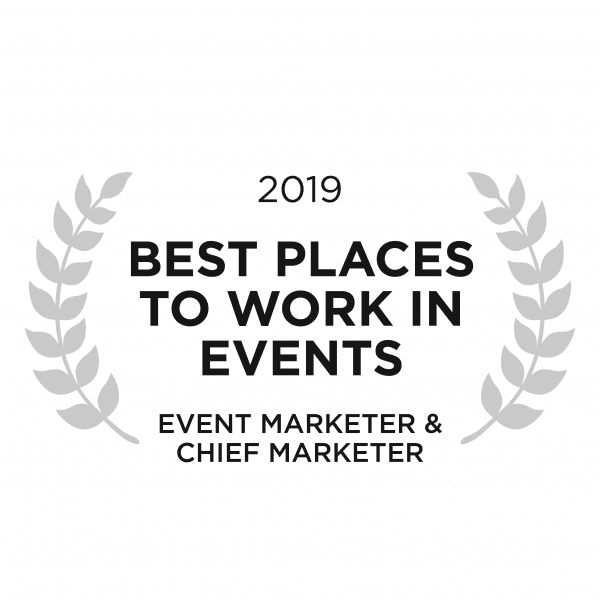 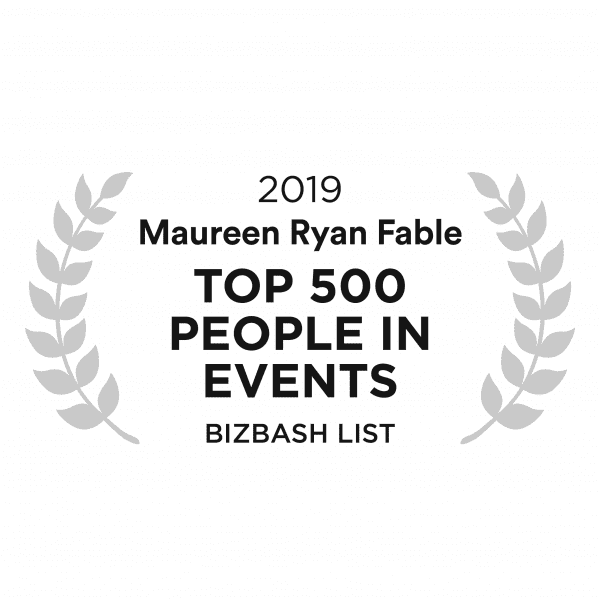